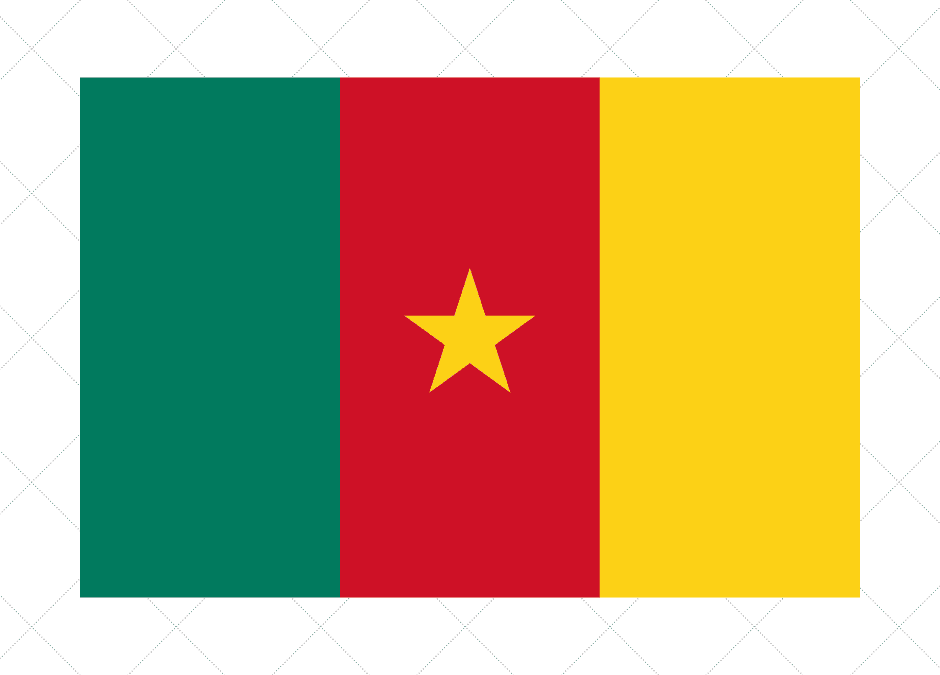 The Cameroon Medical Women Association created in 1991 is currently involved in preparation of its 30 anniversary planned for November 2021.
CMWA gathers almost 300 female doctors nationwide and is specifically committed in improving sexual and reproductive health. 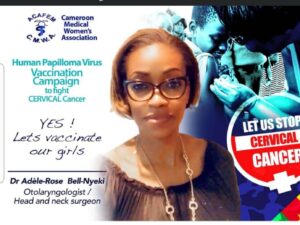 During the last months, apart from preparing her 30th anniversary, the CMWA has conducted a numeric campaign for promotion and inciting population to accept and adhere to the introduction of HPV vaccine in the country. The campaign mainly done throug Twitter and Facebook gathered multiple impression and commitments.
In addition, CMWA wrote a position press release to support the Covid vaccine introduction and explain its benefits to general population in order to reduce hesitancy.
The president attended a TV round table invited by the Ministry of public health during the 2021 african week on immunization. 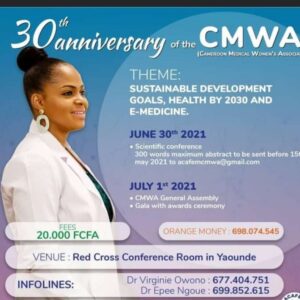 On a daily basis the whatssap CMWA forum is a space of sharing experiences, networking, posting opportunities for female doctors, mentoring young female doctors for well-balanced life between life and career.
At last the program of fight of HIV infection amongst female sex workers in partnership with CARE Cameroon is ongoing in Yaounde and Bamenda including fight against gender-based violence.