MWIA is an organization representing women doctors from from six continents.The affiliated National Associations comprise over 90% of our members. Individual Members are Medical Women from a country having no Association, who apply directly to the Association for membership.

The delegates of the Membership elect an Executive Committee consisting of President, President-Elect, Past President, Treasurer, Secretary-General and the Vice-Presidents to facilitate and expedite the handling of affairs of the Association in the intervals between the meetings of the General Assembly.

The Association is composed of 8 geographical regions. Each region is represented on the Executive Committee by its Vice-President. 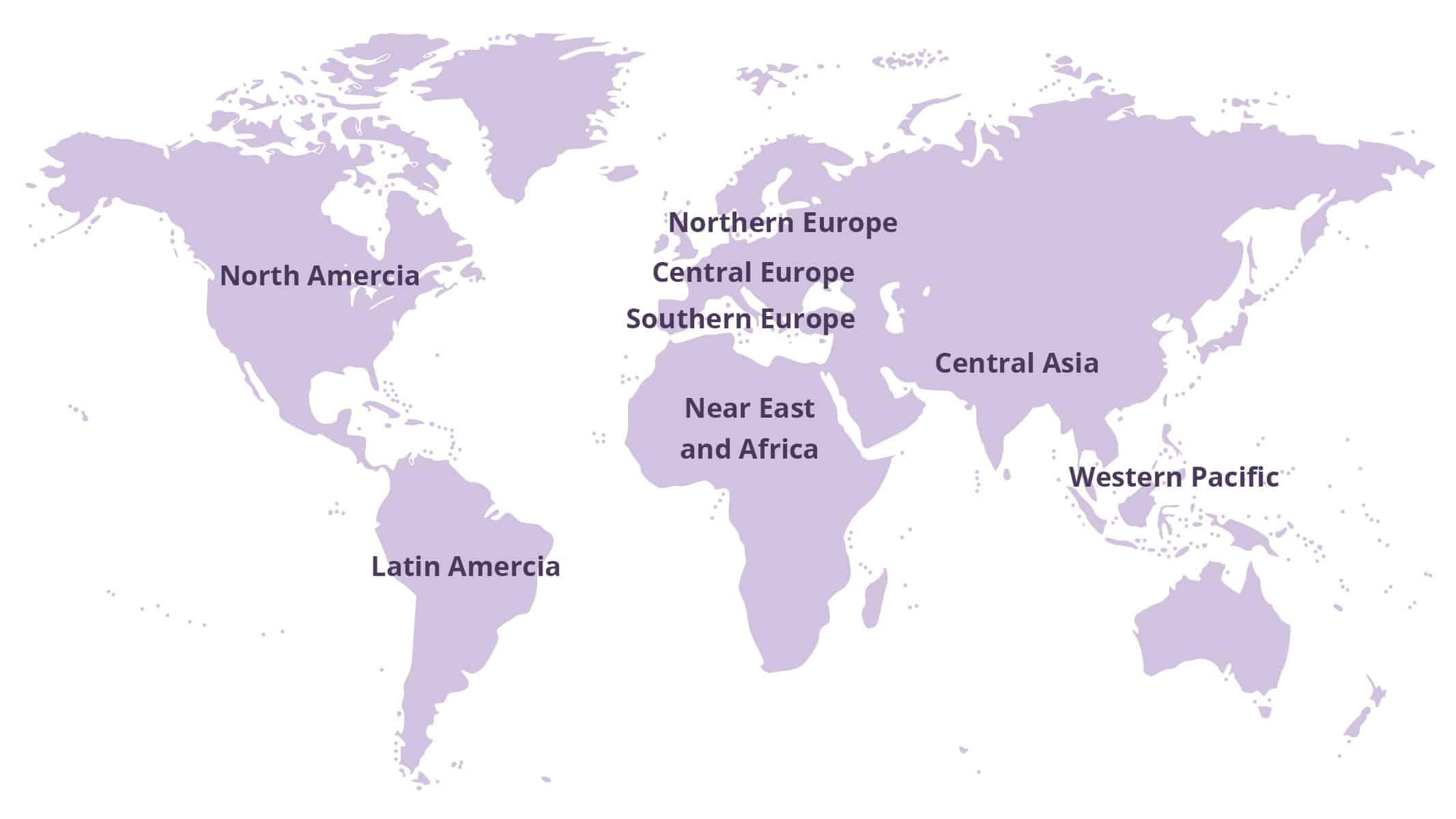 yMWIA is a Special Interest Group for Young Female Doctors and Medical Students. It is an opportunity for the younger members of the profession to meet and discuss issues relevant to their stage in their careers.

As a founding member, the Association is actively involved with the Council for International Organizations of Medical Sciences (CIOMS).

MWIA is run according to the MWIA statutes and by-laws. These can be accessed here. Principles and procedures for elections are found here.

Please download the Dec 21 Special Update with the slate of officers with all important related information here.

Instructions for proposing and voting on resolutions are as follows:

Resolutions to the MWIA General Assembly in Taipei – open for submission.

Instructions for proposing a resolutions can be found here.
Please return by September 9th 2021 by email to secretariatmwia[at]gmail[dot]com and secretariat[at]mwia[dot]net. 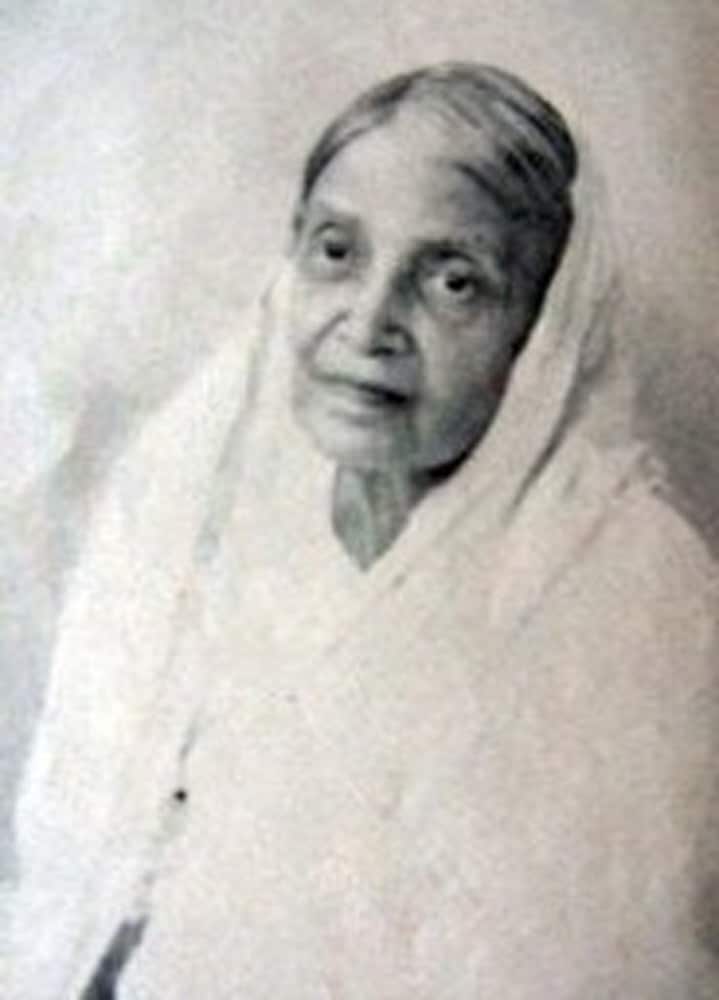 The Jhirad Oration was started in 1985 in honour of Dr. Jerusha Jhirad (to the left) and is provided by the Association of Medical Women in India. Traditionally the Jhirad Oration is given at MWIA International Congresses. It consists of a silver plaque and an Indian ceremony. As it has become prestigious there have been many enquiries as to how to apply for this award. Following deliberations, the MWIA executive has decided that the Jhirad Oration will go to the person who will become immediate past president at the end of the congress at which it is awarded. This makes the awarding of the Oration transparent.

More information about the rules can be found here.