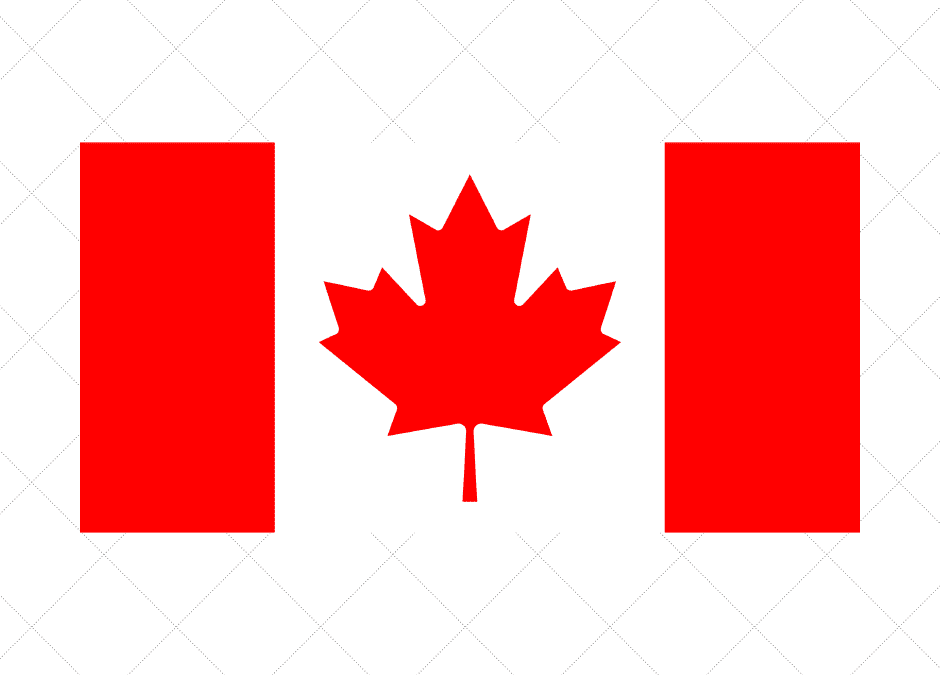 The Federation of Medical Women of Canada continues to plan for its 100th anniversary meeting on September 26, 27 and 28, 2024 in Ottawa, Canada.  It is an opportunity to celebrate women in medicine in Canada over the last 100 years and looking forward to our future.  Do mark your calendars to attend as all of our MWIA colleagues are welcome to participate in the celebration.

The National Post newspaper recently posted an article about a neurosurgeon who is in prison for killing his wife who was a general practitioner.  The theme of the article was that this talented surgeon should not be behind bars when access to healthcare and his particular talents is so limited.

The Federation was greatly affronted by the article and has written the attached letter to the newspaper.  In essence, his crime was an example of the ongoing intimate partner violence that knows no socioeconomic boundaries.  It also highlights the ongoing issues of gender inequity in medicine.  He was a male physician and a specialist, and his wife was a female physician and a general practitioner.  Despite all the work that has been done, equity between men and women in medicine has not been achieved.

It is particularly noteworthy that there is a very similar case in the Training Manual on Gender and Health that was written by MWIA in the early 2000’s.

The HPV Prevention Committee had a very successful week of events including daily webinars in October.  This is an annual event, and the Federation is proud of its contribution to the WHO Global Strategy to eliminate cervical cancer by 2030.