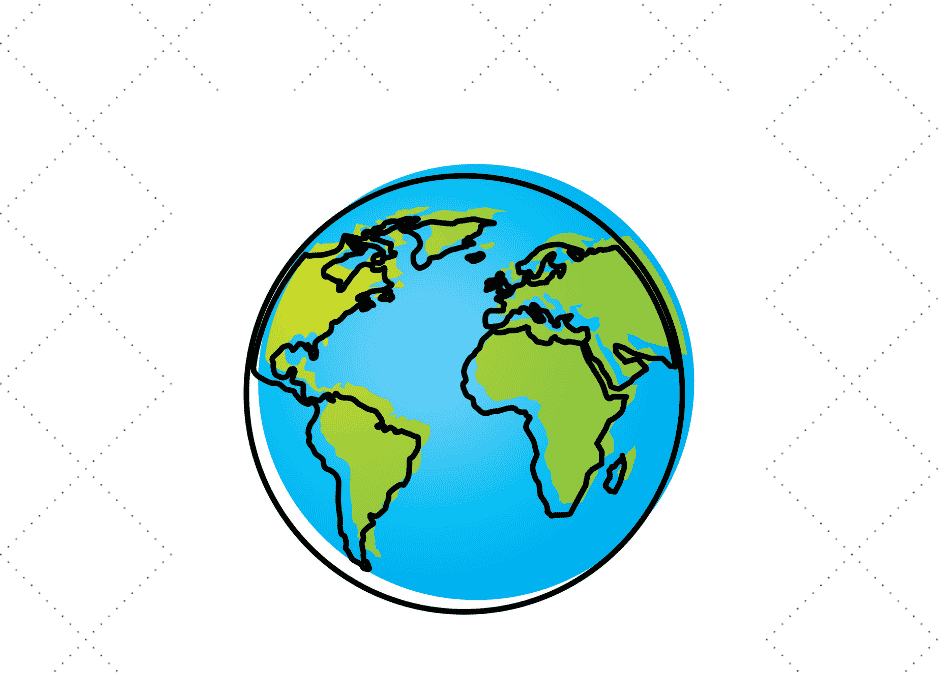 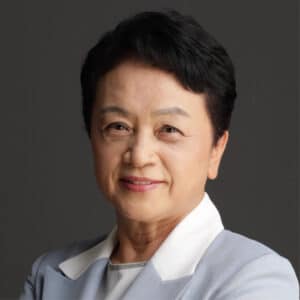 Greetings from the Western Pacific Region!

The last quarter of 2022 was the time for the AGM in 3 National Associations of the Western Pacific region.

The Australian Federation of Medical Women held their Annual General Meeting successfully on Nov. 12. Drs. Kate Duncan and Desiree Yap were appointed as NCs for MWIA.

The Japan Medical Women’s Association celebrated its 120th Anniversary on December 11 as JMWA was founded in April, 1902. Members of JMWA played key roles in the foundation of MWIA in 1919.

Dr. Margaret Maxwell passed away on September 17 at the age of 90. She was an individual member from New Zealand and previously VP of this region. She wrote a book about female doctors in New Zealand.

Wishing all of the members of MWIA a healthy, happy and prosperous new year in 2023, the year of the rabbit.