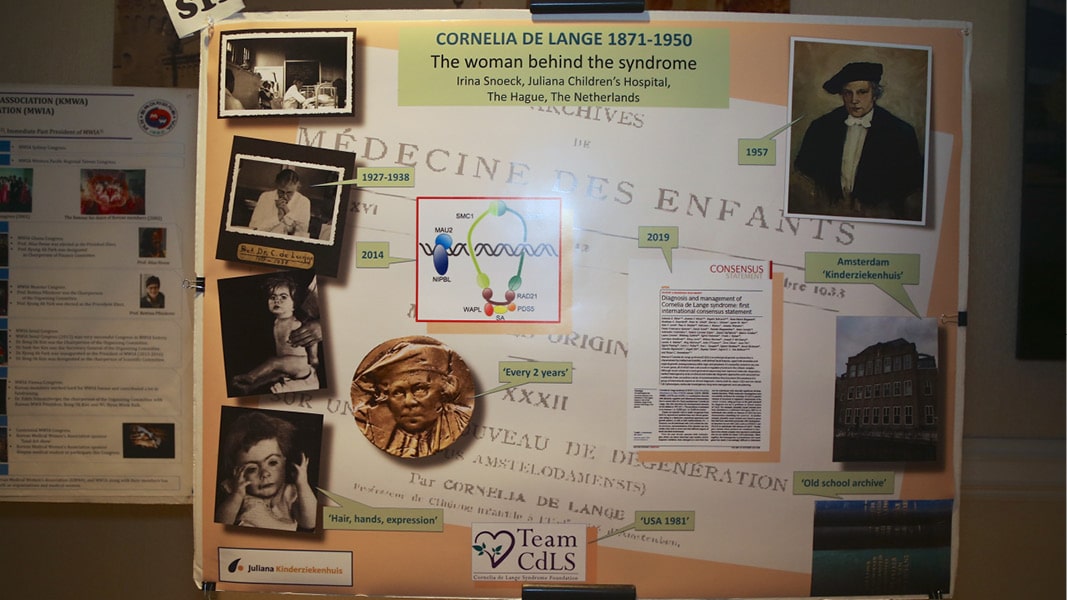 Even in 2014, the increased number of women in medicine is still believed to cause serious workforce problems and may even hurt patients. An article of Prof. Thomas, a British Surgeon lead to quite some furor at the beginning of 2014. The Medical Women´s Federation of UK responded to his article in January 2014.

Physicians need to realize that change is occurring in medical practice around the world and that we need to be on the forefront of the decision making process. As physicians have so much to offer society, how can we be proactive to ensure that Medicine does not become a Pink Collar Profession?