Prevention of Mother to Child Transmission of HIV/AIDS 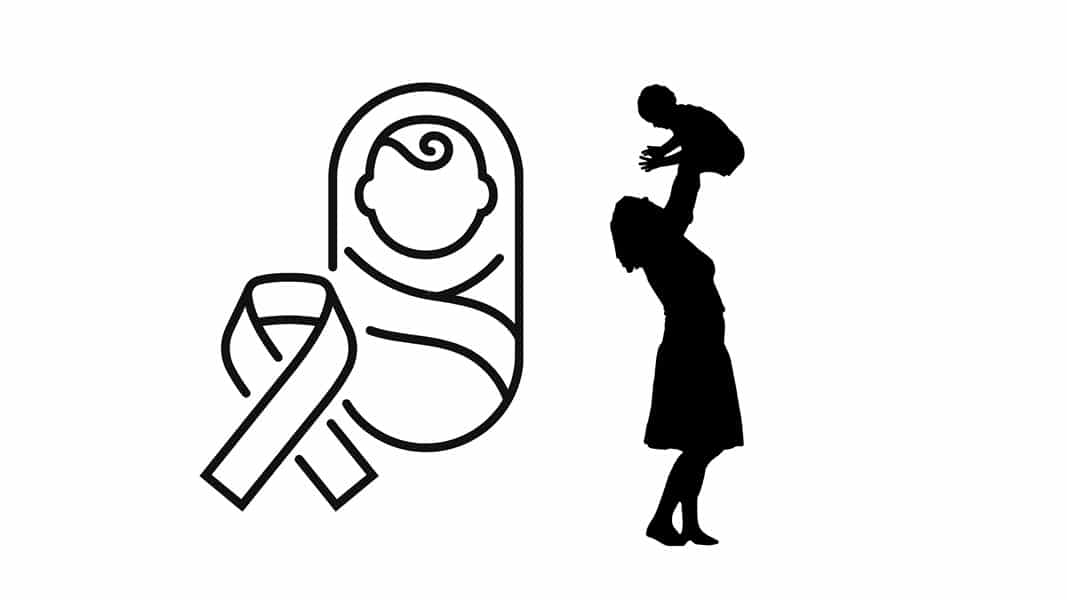 Nowhere is the need for a gender perspective greater than in HIV/AIDS. Despite the knowledge of how the heterosexual transmission of HIV/AIDS occurs, women are at a greater risk than men for contracting the infection through unprotected intercourse, both through the impact of biology and gender.

From a biological perspective, the greater surface area of the vagina and the often coexistence of other sexually transmitted infections predisposes them to a greater risk of contracting HIV from unprotected sex. From a gender perspective, women have an increased risk of contracting HIV through their inability to negotiate safe sex due to the power differences between men and women in various cultures.

This tragedy is taken one step further when the HIV positive woman becomes pregnant and transmits her infection to her child. Should her child survive, the woman herself is often too sick to care for the child and often dies herself, leaving her child as one of the ever-growing number of orphans.

MWIA feels a sense of duty and responsibility to address the Maternal to Child Transmission of HIV/AIDS from both the perspective of the mother and the child.

In conjunction with programs already in existence, MWIA’s national associations have worked in the following five areas that need to be addressed:

Second is the timely counselling and education of the benefit of antiretroviral therapy for reduction of mother to child transmission of HIV.

Third is the initiation of antiretroviral therapy at the onset of labour, and in the newborn after delivery, with use of best midwifery practices during labour and delivery.

Fourth is education and resource dissemination for artificial feeding for the first year of life, to decrease transmission through breastfeeding.