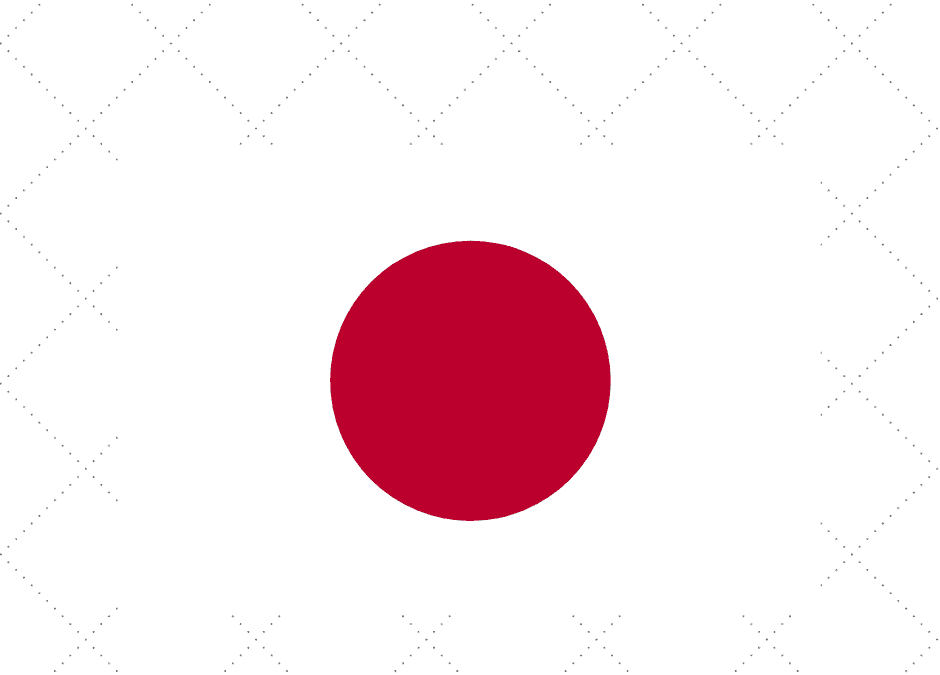 1.  Since 2001, the Japan Women’s Medical Association has been holding lectures focusing on the sexual issues of young women. We have also carried out activities to support the establishment of a one-stop center for sexual victims. Since 2020, we have been holding a wide range of lectures to support women’s health. In 2020, we raised awareness of cervical cancer vaccination, which has been slow to spread in Japan. In 2021, a web lecture by an expert was held on February 7th entitled “COVID-19”, and about 100 people participated.

2.  The Japan Women’s Medical Association established the Longevity Social Welfare Business Committee in 2006 in order for former president Hiroko Yamamoto to address problems in Japan’s super-aging society from the medical aspect. From 2006 to 2008, we held a seminar and DVD creation for safe sputum aspiration at home, and in 2009, we held a seminar on gastrostomy management entitled Nutrition Management for the Elderly at Home. Since then, we have given lectures on health problems related to the elderly, such as dementia, eye diseases, deafness, sarcopenia, and skin diseases. In 2021, a web lecture by an expert was held on February 21st, entitled “To prevent chronic kidney disease,” and about 50 people participated.

3.  The Olympic and Paralympic Games scheduled to be held in Japan last year have been postponed to this summer due to the influence of the COVID-19 pandemic. It was reported that Yoshiro Mori, the former chairman of the Organizing Committee for the Tokyo Olympic and Paralympic Games, made a statement against women on February 3. His remarks against the Olympic Charter questioned her qualifications as a top organizing committee member.  The International Women’s Year Liaison Committee, a women’s NGO to which the Japan Women’s Medical Association is a member, has submitted a request for the resignation of former chairman Mori. “Requesting the resignation of Chairman Yoshiro Mori of the Tokyo Organizing Committee for the Olympic and Paralympic Games” Board Member of International Women’s Year Liaison Committee Tamiko Okura, Noriko Hashimoto, Yoshiko Maeda, Yoshiro Mori, chairman of the Tokyo Organizing Committee for the Olympic and Paralympic Games, said at the JOC extraordinary council meeting on the 3rd that the JOC’s goal of increasing the ratio of female directors to 40% or more was “the more women, the longer the board time. It is desirable to regulate the time” he said. In response, overseas media outlets, including Reuters in the United Kingdom, New York Times in the United States, and AFP in France, reported that they were “sexist remarks by the chairman of the Tokyo Olympics.”

The world is making great strides towards eliminating sexism, but one of the Japanese leaders points out that it is “foolishness” to make statements that go against the movements of the world. We urge Yoshiro Mori to resign as Chairman of the Tokyo Organizing Committee for the Olympic and Paralympic Games.