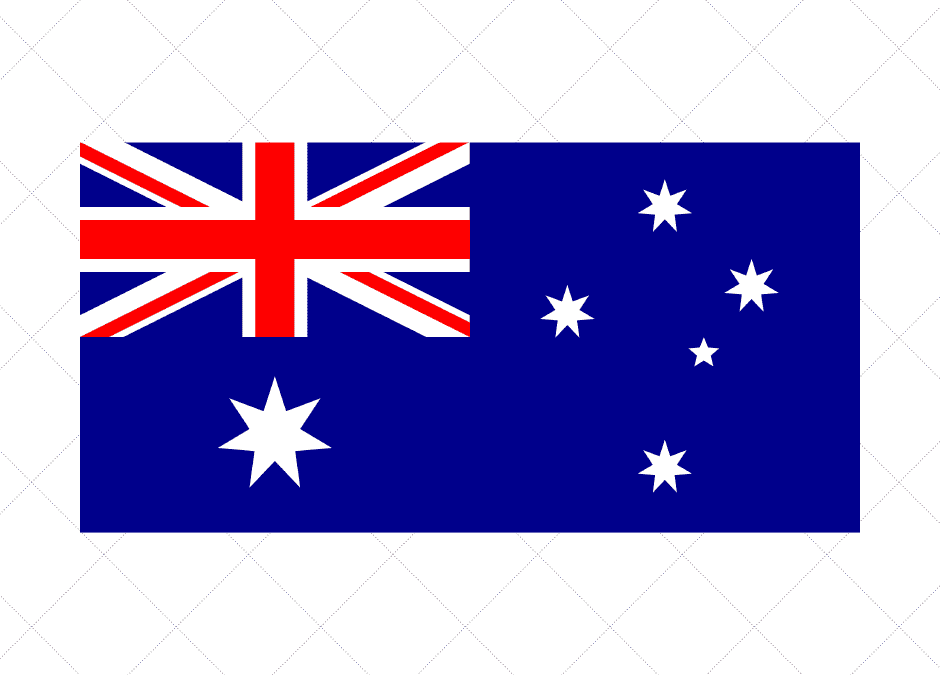 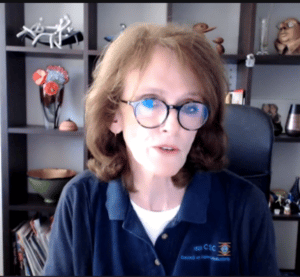 We were privileged to have Australia’s Chief Scientist Dr Cathy Foley AO, PSM (Fig. 1) attend and talk with us for the first 40 minutes in an informal conversational style.  Dr Foley inspired us and acknowledged the work we do.

After her address, AFMW´s President Dr. Magda Simmonis  issued three President’s awards. This is the first time in nearly 100 years, that AFMW has ever given awards which made it an even more special event. 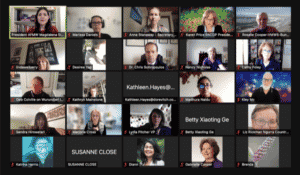 It was quite an emotional experience for the recipients. This was followed by the launch of our Annual Report (https://afmw.org.au/afmw-2020-2021-annual-report)

It was a fabulous event and we came away feeling good about the future.