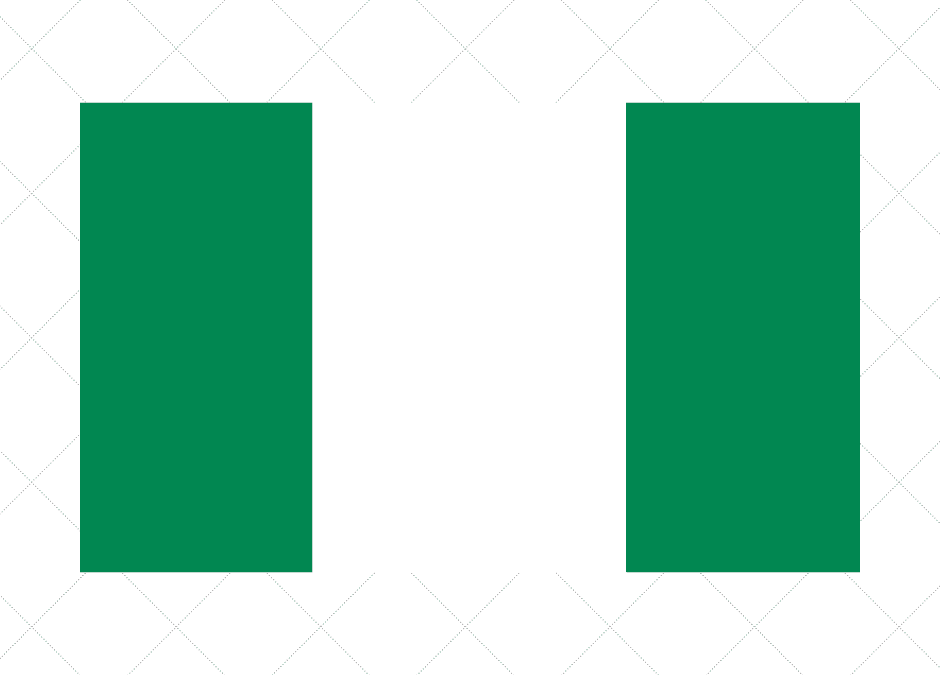 MWAN held its 22nd Biennial Conference and General Assembly (Fig 1) from the 14th to 18th of September 2021. The event was held at the prestigious International Conference Center, University of Ibadan. It was a hybrid event with about 850 registered participants in attendance. The theme of the conference was ‘Leadership, Governance and Women’s Health’ and the Guest Speaker was Mrs. Ibukun Awosika. 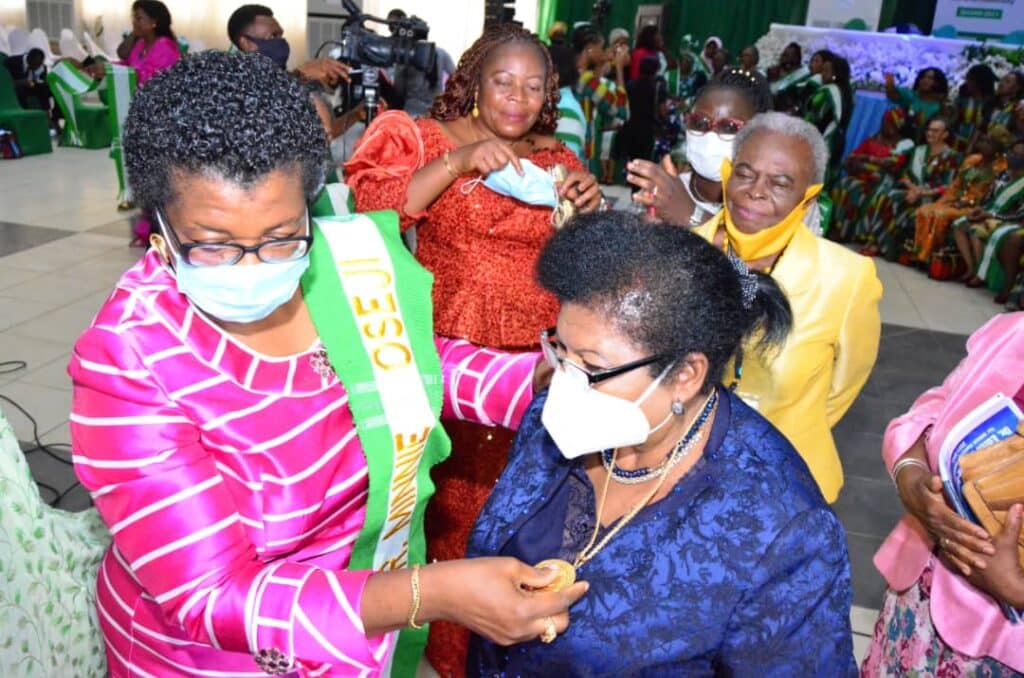 A pre-conference Medical Outreach was held on Thursday, 9th of September 2021 at the Akanran Local Government PHC in Ona-Ara LG area of Oyo state. The Main activities marking the biennium were: Plenary sessions, Scientific sessions, Opening Ceremony, AGM, and a dinner party.  In attendance at the biennium were dignitaries such as: Wife of the Deputy Governor of Oyo State, representatives of the Minister of Health and Minister of Women Affairs/Social Welfare and state government officials. The former Minister of Health, Prof. Isaac Adewole, CEO, Association of Reproductive and Family Health; Prof. Oladapo Ladipo, the Provost, College of Medicine, Prof. Olayinka Omigbodun and the ICOMMA President, Prof. Emmanuel Otolorin were also in attendance. Topics for the pre-conference workshops were ‘Mentorship in Medical Practice‘ and ‘The Role of NGO in Healthcare Delivery’. A major feature of the biennium was the election of a new set of national executives for MWAN, from which Dr. Lillian Adekemi Otolorin emerged as the National President (Fig 2); Prof. Rosemary Ogu, National President Elect; Dr. Gbemisola Daramola, National Coordinator and others executives.

International Day of the Girl Child

The theme for this year’s edition was ‘Digital Generation, Our Generation’. To mark this event, MWAN National Secretariat organized a talk with girls of the International School, Ibadan, about one hundred girls attended the event. The talk was delivered by Prof. Adenike Osofisan, the first female Professor of Computer Science in Africa.

Many activities to mark the month were carried out in MWAN members states across the country. The activities included free breast examination, subsidized mammography, webinars, talks to various groups of women and advocacy to government. At MWAN National, a Cancer Walk was organized with female civil servants of Oyo state led by the deputy Governor s wife. This was followed by a seminar to educate them on breast cancer done in partnership with Breast Imaging Society of Nigeria (BISON).

International Day for the Elimination of Violence against Women

Beginning from November 25, state branches have organized various programs to mark the 16 days of activism of International day for the Elimination of Violence Against Women ending on December 10 (The International Human Rights Day).

MWAN’s first NEC meeting will be holding in January 2022 by God’s grace.