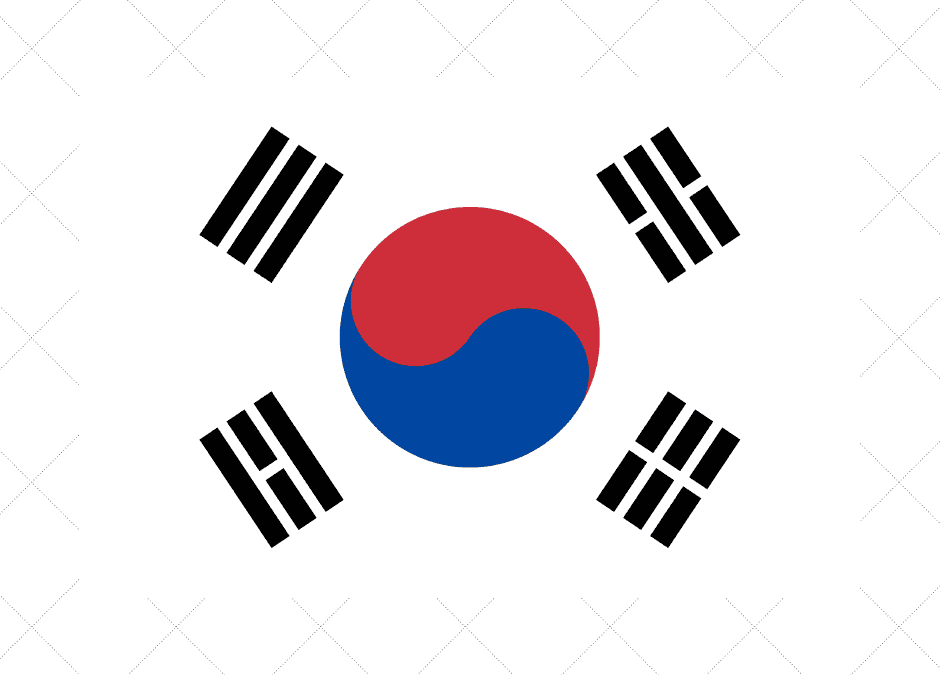 At the opening ceremony, Suk-Wan Yoon, President of the KMWA said, “The proportion of female doctors among all doctors is 26.5%, but the proportion in the leader of medical field is still low. She encouraged participation by saying, “Knock on the door by the local doctor’s office or university and directly participate.”

Next, under the theme of ‘Leadership of Female Doctors in Medical Education Field’, four female deans, including Seol Ji-young, Dean of Chungnam Medical University, Son In-suk, Dean of Konkuk University Graduate School, Eun-hee Ha, Dean of Ewha Medical University and Jeong Soon-hee, Dean of Wonju University of Yonsei University appeared on the role of female doctors in the educational field.