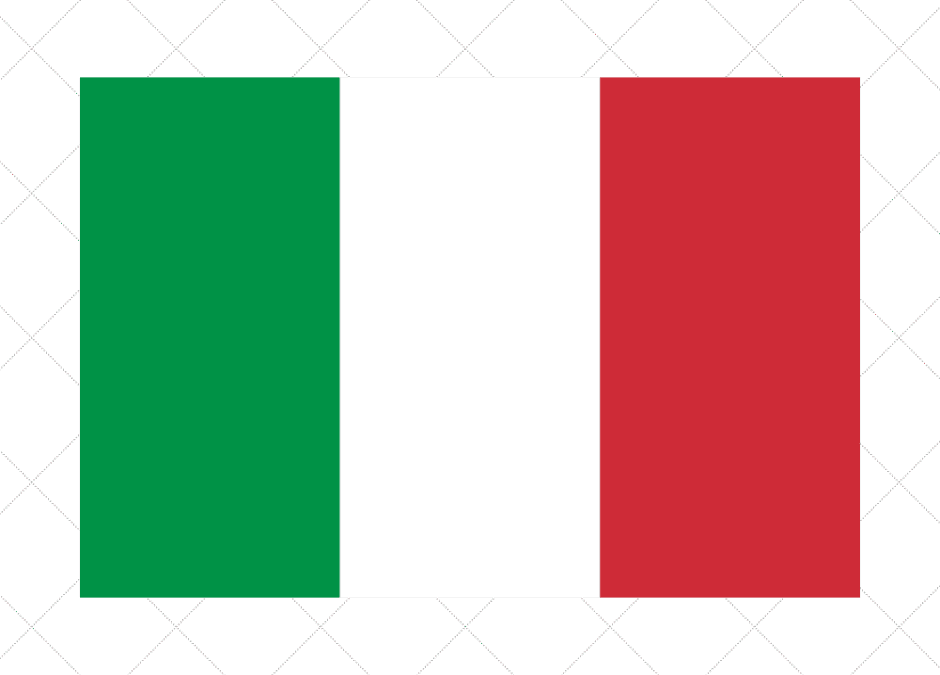 In January the Medical Women’s Italian Association (AIDM) began a new triennial activity. Antonella Vezzani was confirmed as National President with a new executive board and in the first meeting they established main guidelines for future activities. 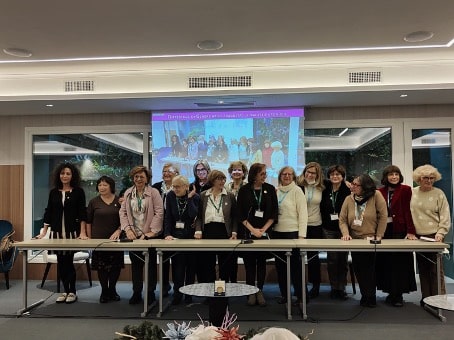 Last year AIDM achieved a very important goal in getting the status of a scientific society and its commitment to sex and gender sensitive medicine was officially recognized. A number of scientific meetings were held both locally and as a webinar discussing various topics focusing attention on breast cancer, genital mutilation, male fertility, paediatrics, etc…. AIDM local branches organized many meetings on the occasion of 8th of March Women’s Day, food for thought about women’s difficulties and progress.

We’re now preparing to tackle the Ukraine crisis, since two million refugees are leaving their country to seek safety from bombs and many of them come to Italy where they have relatives working here. They are mostly women and children requiring medical care and psychological support during the on-going Sars-Cov2 pandemic; the majority of them unvaccinated, and local branches of AIDM are doing there outmost to organize support.