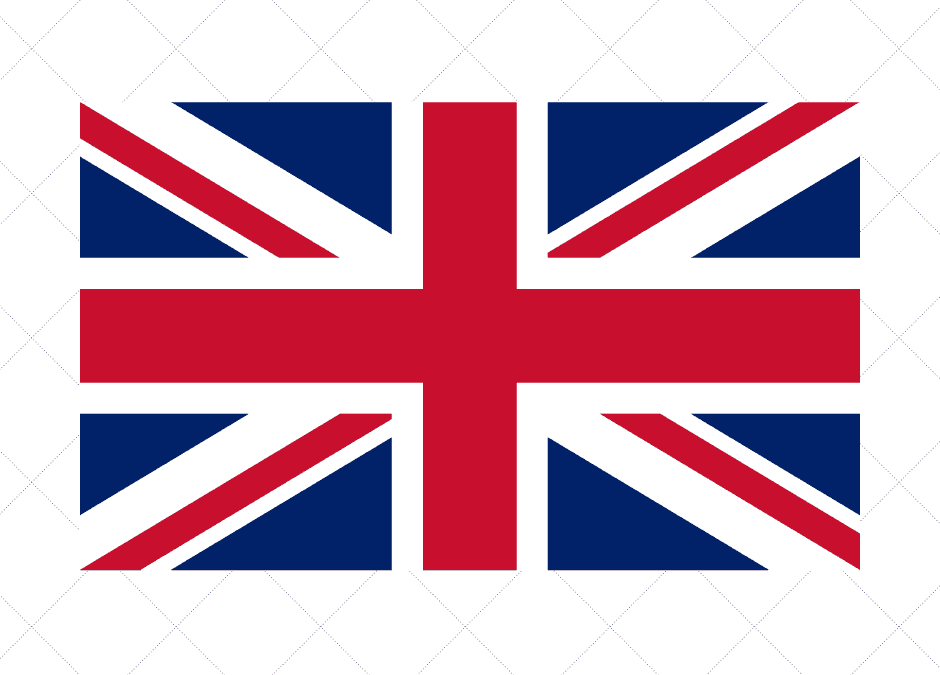 Despite the pandemic, the Medical Women’s Federation has continued to move forward with a variety of projects and changes.

The most recent issue of Medical Woman magazine

Here are a few of the up-dates from the organisation recently:
The MWF has hosted a successful virtual Autumn conference in 2021, and looks forward to its Spring Conference in April 2022 the officers have responded to Government consultations on areas such as pensions and flexible working, amongst several other topics, as well as continuing a profile of work on a parental leave campaign in February 2022 our President hosted a joint meeting with the Worshipful Society of Apothecaries focused on the safety of women in cities. We look forward to further joint meetings with other organisations in the near future three new Officers have been appointed, including Mrs Scarlett McNally our new President Elect, and we have also elected two new Treasurers. Further issues of the Medical Woman magazine have also been published focusing on issues topical in medicine as well of specific interest to our membership. Our Vice President has delivered several issues of the The Medical Women Podcast in celebration of the Medical Women’s Federation’s 105th birthday in February