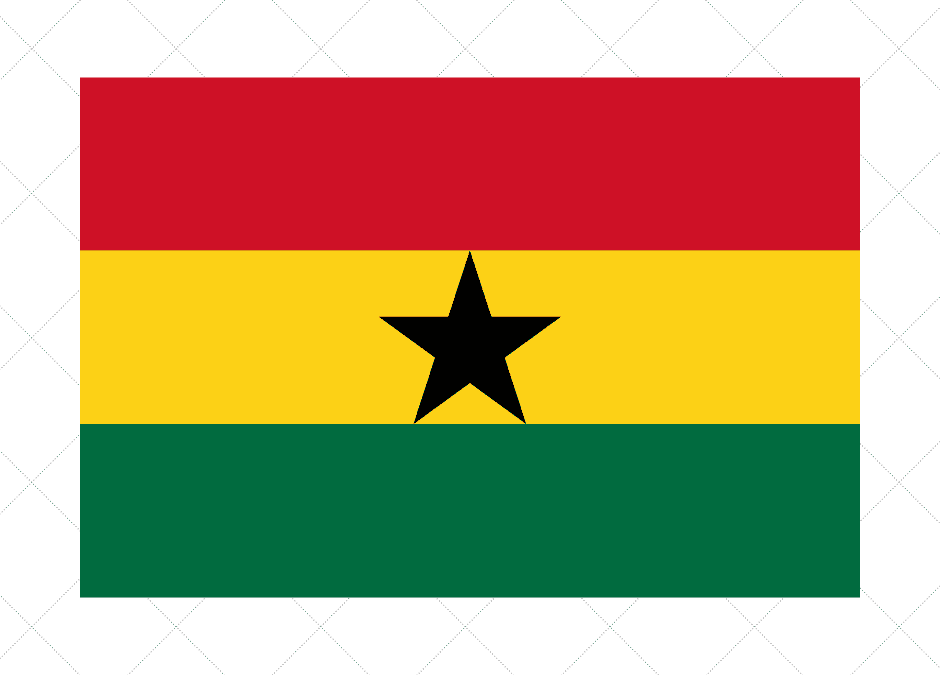 Executives continue to engage to plan and execute activities as well as Continuous professional development for members.

The TGM for 2021 could not be held in 2021. It was held at the Akroma Plaza, Takoradi in the Western Region on the 15th of January 2022 with in-person and virtual participation, under the Theme: “Young Women, Young Doctors, our inspiration, our future.” New National executives were voted into office.

The President participated in a talk by the International Association of World Peace Advocate under the theme “Gender equality today for a sustainable tomorrow” to mark IWD.

In January 2022, the region participated in a Cervical cancer campaign in partnership with Lexta Ghana Ltd. Education took place on TV, radio stations and churches in the region. The national campaign was climaxed with a launch and screening activity at Prampram Polyclinic in the Ningo-Prampram district in conjunction with the Ghana Health Service (Fig. 1). It was attended by the Member of Parliament for the constituency, Queen mothers and the district director of health services. 100 women were screened there. Another 130 women were screened for free at the Korle-bu Polyclinic.

In January, with support from Lexta Ghana, the sector carried out 4 radio talk shows, 8 open fora, 1 church meeting and 1 meeting to a makaratha for women. A two- day free cervical cancer screening by VIA was organized with the Tamale Teaching Hospital. A hundred and fifteen women were screened. The sector campaigned for 3 lady doctors who won positions in Ghana Medical Association (GMA) Northern Division.

The region embarked on Screening of Cervical Cancer from January to March 2022 in six (6) towns. A total of 212 women were screened via colposcopy with one suspected precancerous lesion. 50 women were tested for HPV sponsored by mPharma 10,000 women campaign for cervical cancer screening (Fig. 2) 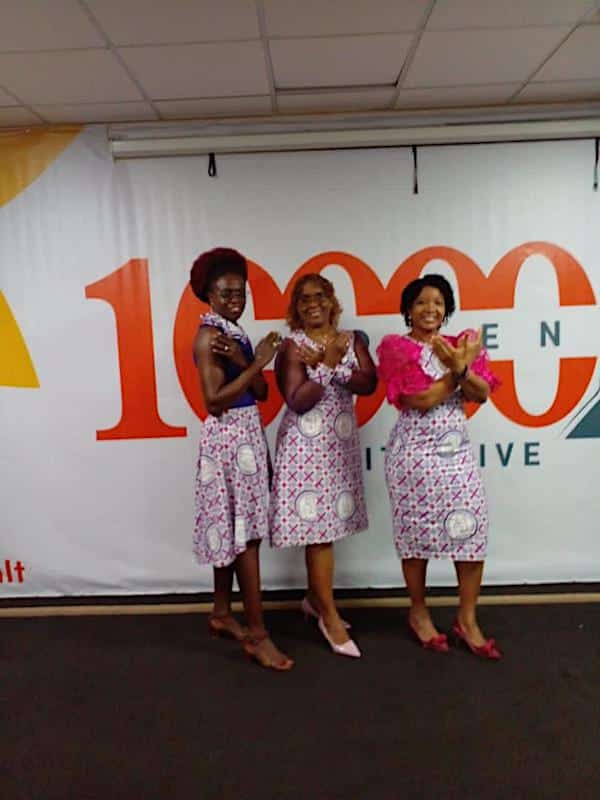 Cervical cancer awareness discussed on 7 radio stations. There was a two-day free cervical cancer screening by VIA in collaboration with the Cape Coast Teaching Hospital and Lexta Ghana on the 29th of January 2022 at the Robert Mensah Sports Stadium and on the 5th of February at the Neizer Gardens, Elmina. In total, a hundred and fifty (150) women were screened.