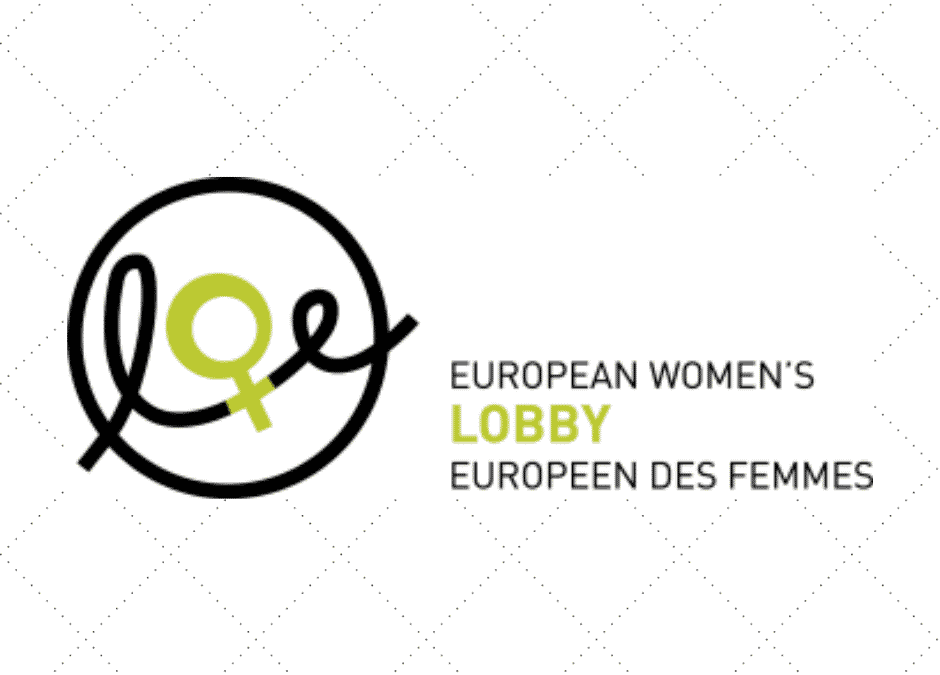 The EWL Executive Committee met in person on 8-10 September 2022 in Brussels after a whole year of online meetings. We were thus able to discuss many important items in depth and we are looking forward to a very active and exciting fall.

The various EWL working groups as well as EWL staff have done a lot of work on many important issues, such as the proposed Directive on Violence against Women and Domestic Violence (which is included in my Exco portfolio) and the Care Strategy (Figure 2). For more information, please see EWL´s Press release under the following link: https://womenlobby.org/The-European-Women-s-Lobby-welcomes-the-European-Care-Strategy-a-stepping-stone?lang=en. 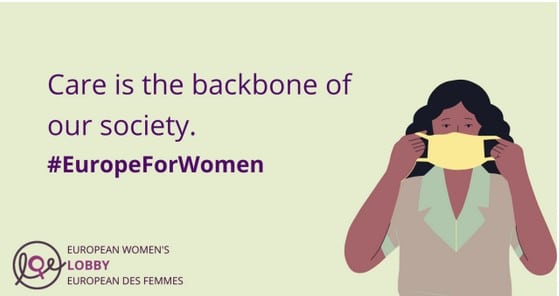 Fig. 2: EWL welcomes the European Care Strategy. The quote of EWL president Réka Sáfrány captures the essence of the care strategy well: 2 “….care is on the European political agenda, embedded in a gender equality framework, as it acknowledges the overwhelming role of women in providing both paid and unpaid care, which impacts their own economic independence and participation in all aspects of life.