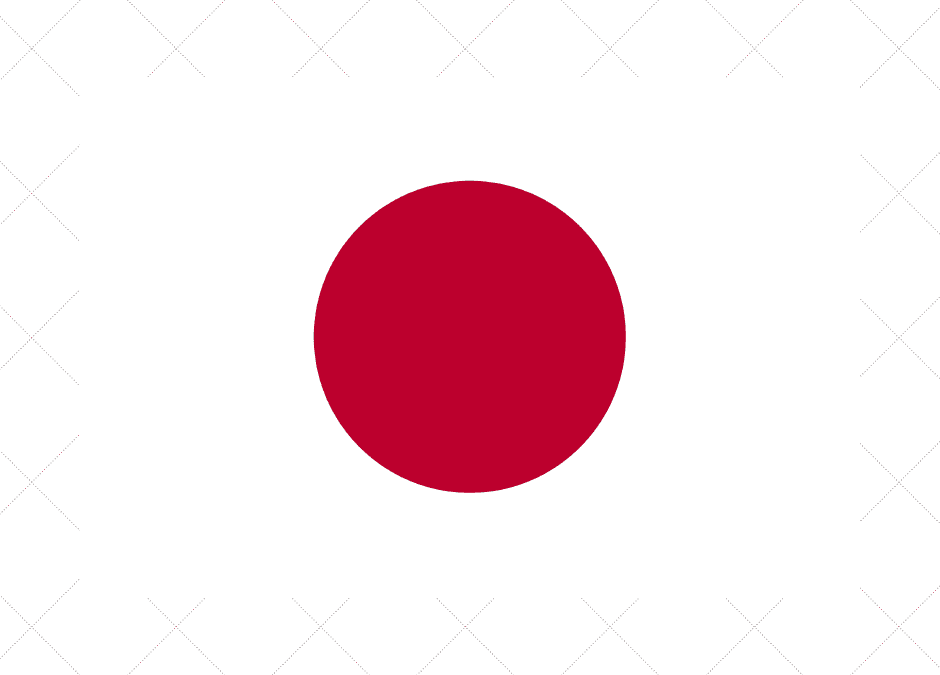 The 32nd International Women’s Medical Congress was held in Taipei, Taiwan, June 24-26, 2022. Due to the spread of infection by the BA.5 mutant strain of the new coronavirus in Taiwan, the conference was held as a hybrid, with no entry from overseas. This time, with the permission of Taiwan’s CDC, a very limited number of members visited Taipei from overseas under the bubble method of activity restriction. Yoshiko Maeda, President of the Japan Women’s Medical Association, attended the conference at the Taipei venue. The opening ceremony was attended by President Tsai Ing-wen, who congratulated Taipei for hosting the first international conference of women doctors in Taipei. The conference was reported on Formosa TV English News. Dr. Maeda gave a lecture on “Work-Life Balance of Urologists in Japan during the COVID-19 Pandemic” in the Scientific Session 1: Work-Life Balance of Women Doctors.

(3)  The Japan Medical Women’s Association posted its condolences on HP on the occasion of the death of Queen Elizabeth II.

We express our deepest condolences on the passing of Queen Elizabeth II of the United Kingdom. We pay tribute not only to her achievements during her 70-year reign as monarch of many countries in addition to the United Kingdom, but also to her role as a pioneer in gender equality. 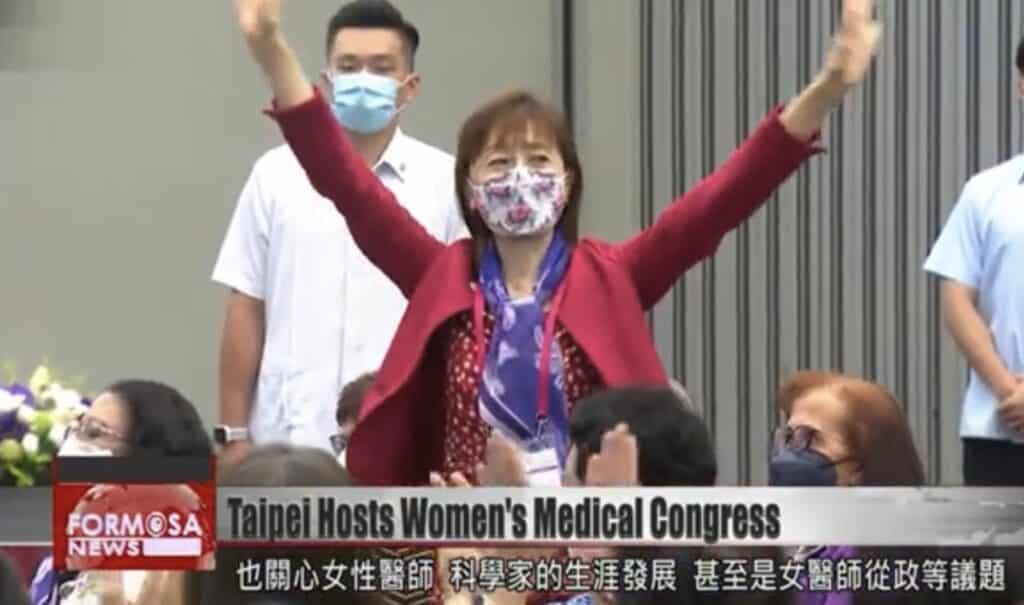