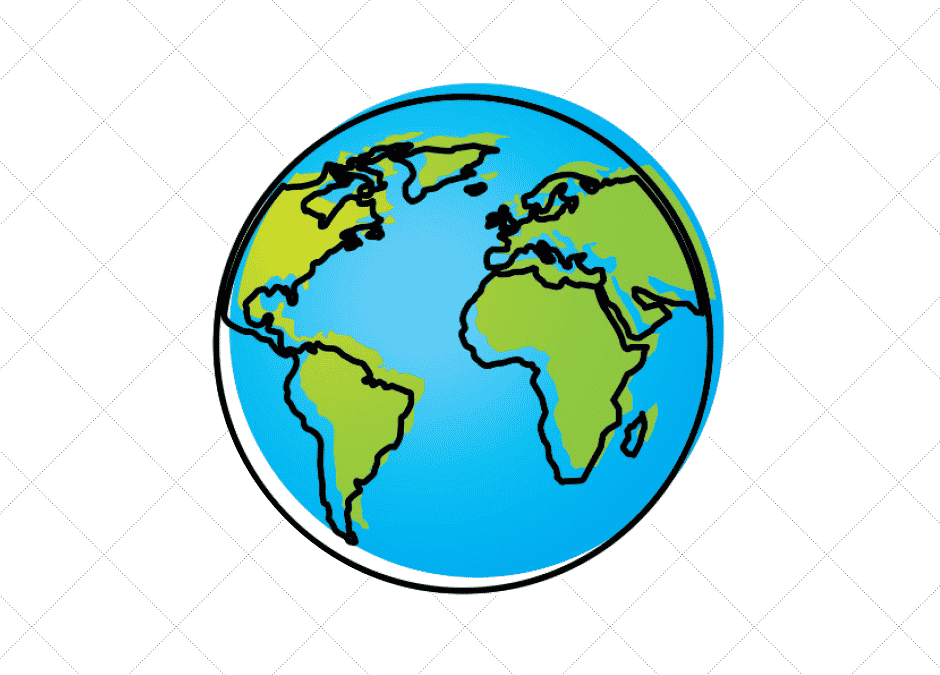 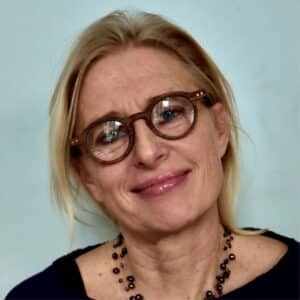 2022 has been a difficult year for many people for many different reasons not only in our region. There is the war in the Ukraine, increasing poverty, and health systems being stretched beyond their limits by high numbers of infections. Not only Covid 19 but also influenza and RS-Virus have been a challenge in the last months, with many doctors on sick leave. The result is a constant work overload for those remaining at work (or coming back from sick leave). Many medical women in our region therefore had (another) tough year.

The current representative of MWIA in the European Women’s Lobby (EWL), Bettina Pfleiderer, is doing a wonderful job there. She is not only a member of the Executive but holds the position of vice president. The European Women’s Lobby is the largest umbrella organization representing women all over Europe. Its aim is to support women’s rights at a European level, thereby dealing with many problems and issues. It is an honor for MWIA to have our representative in this leading position at EWL.

The national associations of Austria, Switzerland and Germany have continued their regular exchanges, and have agreed to organize the second ‘Dreiländertagung’ of the German speaking countries together. This will be held in Vienna, on the 17/18 of November 2023.

Georgia thankfully has indicated its interest to host the next regional meeting for the Central European region. However, the war in Ukraine might make it difficult to travel for some in our region and there has been no date fixed yet.

At the end of the year, we can only hope that next year will bring peace and will give us all a chance to return to a post-pandemic normality.