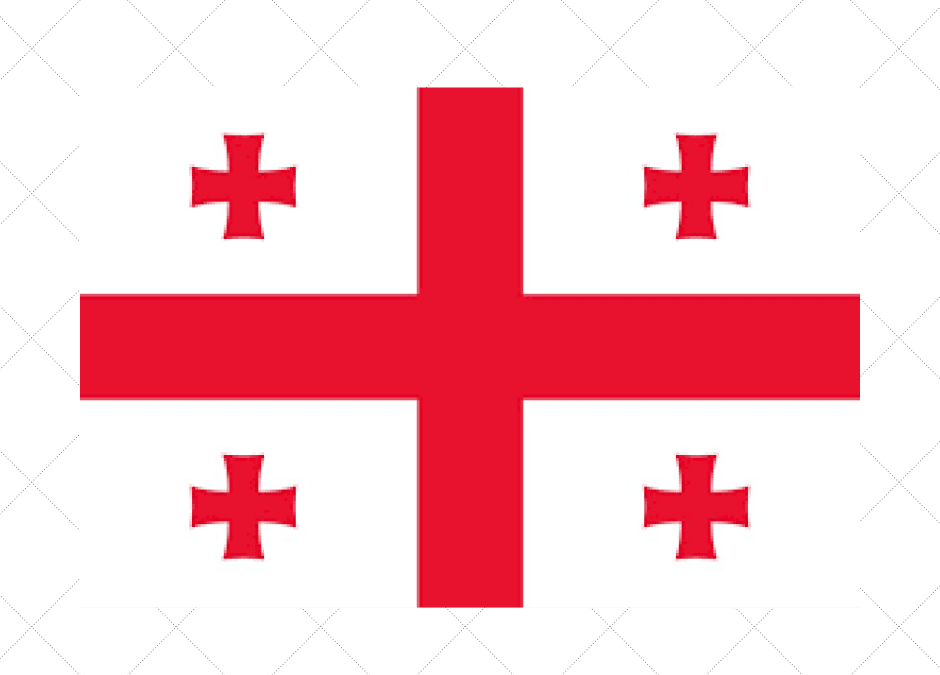 During the past three months, President of GMWA, Cardiologist, Prof. Nino Zhvania, proposed the creation of an MWIA Special Interest Group (SIG) for Prevention of Cardiovascular Diseases in Women. Based on the decision of the MWIA Executive Committee the SIG was established and Prof. Zhvania was appointed as the Chair of the Special Interest Group. Dr. Shahin Jaffer from Canada, Dr. Nyuma Mbewe from Zambia, Dr. Oladapo Olulayo from Nigeria and Dr. Elizabeth Alexandre from Brazil joined the SIG. 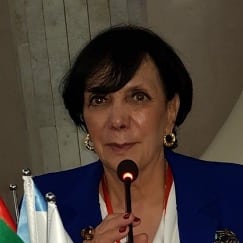 Prof. Nino Zhvania wrote the initial draft proposal around the SIG theme – Prevention of Cardiovascular Diseases (CVDs) in Women. In this proposal she underlined that CVDs are the number 1 cause of death in women globally. However, the old opinion prevails, that CVDs are mainly men’s diseases, and CVDs in women are often undiagnosed. The proposal also highlights some gender-specific risk factors for the development of CVDs, and that diagnostics and the clinical course of CVDs in women also have some peculiarities. As an example, Takotsubo Cardiomyopathy is usually caused by severe stress factors, that are much more typical for women. Gender-specific differences are also important in the treatment of CVDs, as some groups of medications are more effective in women, others in men, and some medications need correction of dosages. Public awareness on the prevalence of CVDs and its Risk Factors (RFs) in women is also low. Therefore, for effective primary prevention of CVDs it is necessary to educate women about RFs, the necessity of life-style modification, such as keeping the normal weight, being engaged in physical activities and/or following healthy diets.

On December 20, SIG members had their first online meeting that focused on the discussion of the draft proposal developed by Dr. Zhvania. MWIA President Dr. Eleanor Nwadinobi and MWIA Secretary General Dr. Mariam Jashi also attended the meeting. SIG members discussed various aspects of the draft proposal. They decided, to undertake an inventory (mapping) of already existing literature and resources on CVDs in women. Later they plan to work on MWIA manuals for doctors and information materials for the female population that could fill in gaps in resources on primary prevention and management of CVDs in women. All participants decided to organize the next SIG meeting in January 2023 and to reach a consensus on the need and type of manuals and public awareness raising resources.

Prof. Zhvania also noted that in 2019 GMWA organized the Central European Regional Congress of MWIA in Tbilisi. Prof. Vera Regitz Zagrozek, the pioneer of women and cardiology and the author of many scientific studies in this field, had delivered a very interesting presentation on the topic of peculiarities of CVD in women at the Congress.