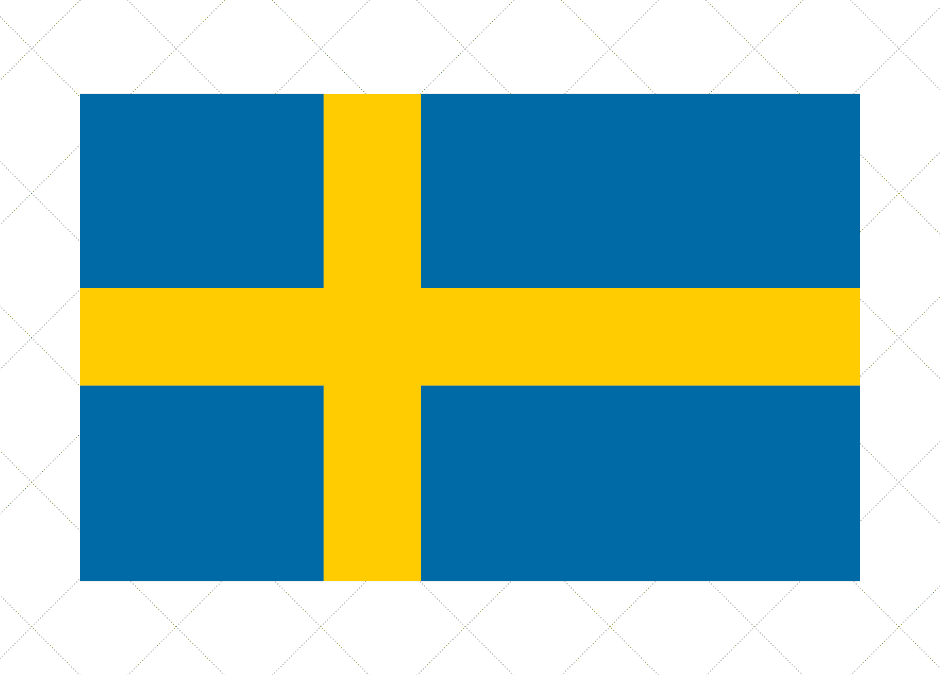 This autumn, it is five years since the Swedish #UtanTystnadsplikt movement started (translated “free from professional secrecy”). #UtanTystnadsplikt was inspired by the #MeToo movement. In 2017, 10,400 female physicians and medical students joined to raise their voices against sexual harassment, abuse and sexism in Swedish health care.

The #MeToo movement quickly became a widespread topic in Sweden. November 2017 will therefore be a historic month for Swedish female physicians. But what has happened since then?

Unfortunately, there are still a lot of women who are silent regarding their experiences of sexual harassment. There is no big change in reporting discrimination before and after #MeToo. In Sweden, we call it “a culture of silence”. However, awareness of the widespread problem of sex discrimination and harassment is improving. As a result, many workplaces have updated their policies on sexual harassment and some have also established a whistleblowing function.

The Swedish Medical Association (KLF) contacted the seven medical universities in Sweden and asked them if and how they handle sexual harassment in medical school. They all said that they have zero tolerance towards discrimination and the majority of them are actively working against such events in medical school. Students have the opportunity to contact student health care, course administrators and study directors if they experience any kind of discrimination. Students can also complete course surveys where mental health and discrimination can be documented. But still the majority of students experiencing sexual harassment do not report the incident. The big problem with discrimination still remains.

KLF took part in the meeting of the council of the Swedish Medical Association (SLF) in November. KLF sent in four motions. One of them that was approved was about dispensation of duty hours for pregnant physicians. Another was about equal pay, that SLF should work against compensation discrimination. The council of SLF is an important forum for KLF, giving the opportunity to influence and affect the working conditions of female physicians. 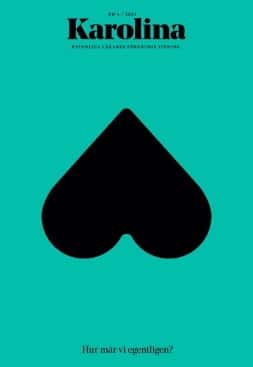 Fig 1. The journal of the Swedish Medical Women’s Association “Karolina” Theme: How do we really feel?

In November, the Swedish Medical Women’s Association invited their members to the annual autumn meeting. The theme of the meeting was “To lead without suffering”. Interesting lectures were given about empowerment, supervision and how career choice is linked to sex among physicians. Studies show that the choice of specialty differs more between the sexes at the end of medical school than at the beginning. Men tend to follow their interest to a higher degree and women consider other aspects, such as family life, working conditions and a healthy working atmosphere (lack of “macho culture”).

The board of the Swedish Medical Women’s Association is looking forward to 2023 and wish all of you a happy new year!